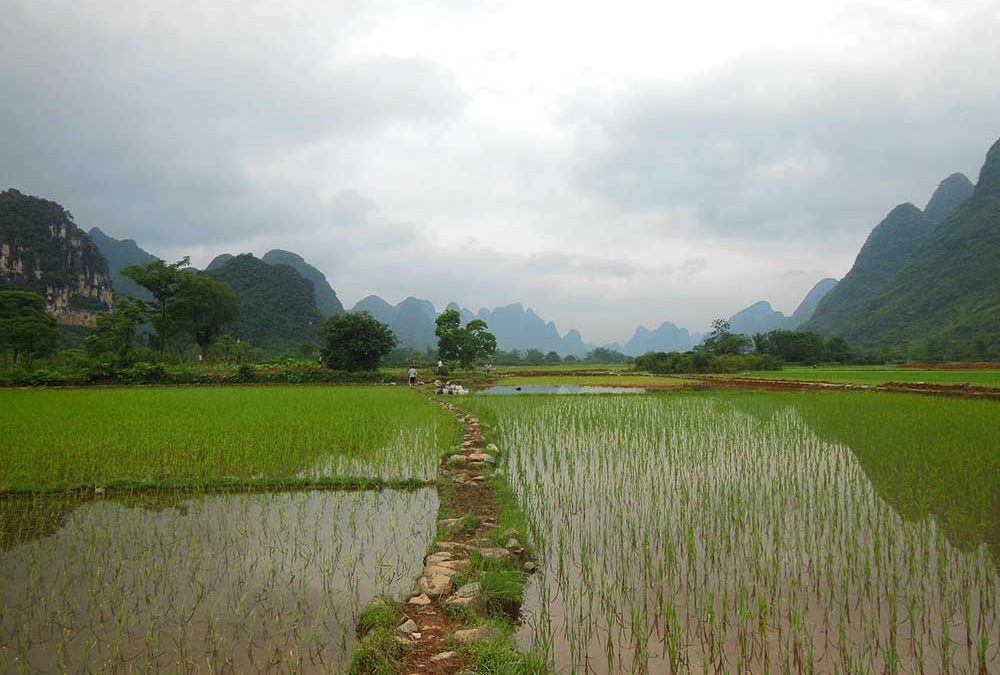 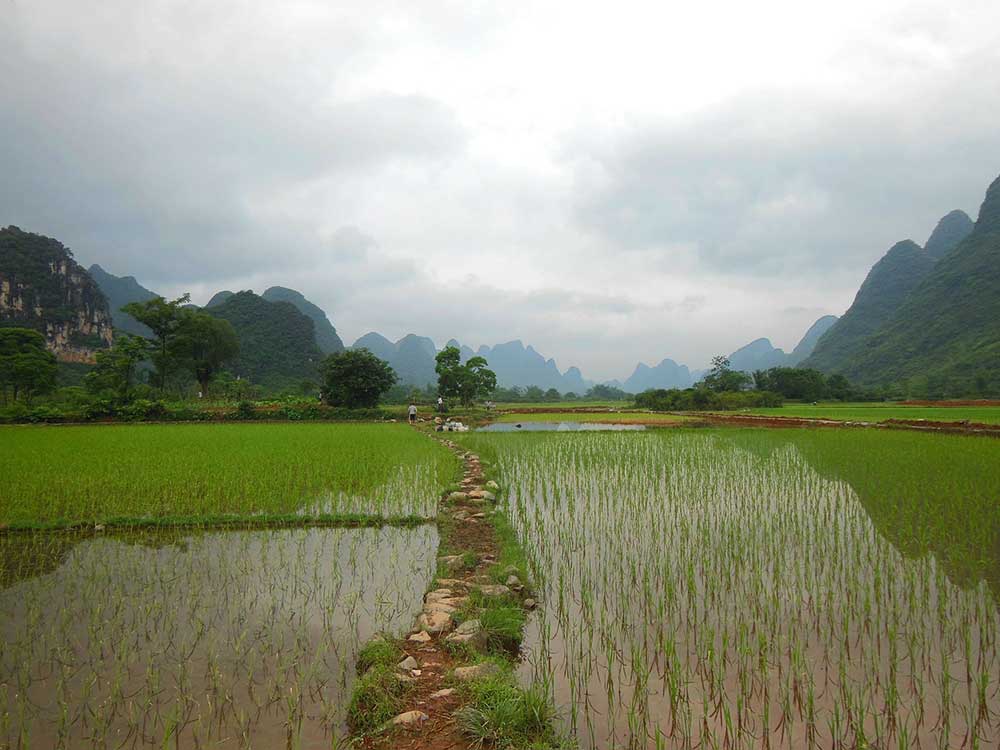 The argument has been made that a third of the population of the world eats rice as a staple so it must be safe to eat. But, just because lots of people do it, doesn’t mean it’s a good idea (just consider how many people eat the Standard American Diet).

It could also be said that arsenic is a naturally occurring compound in the earth and our bodies are pretty good at eliminating it through our urine. Both of those statements are true. However, arsenic-containing pesticides used to be common. And once arsenic is in the soil, it doesn’t go away. It’s also worth noting, that while low level exposure may not kill you outright, over the long term it has been shown to cause peripheral nerve damage, dementia, skin disorders, and neurological problems. Plus, it’s a human carcinogen. Not ideal.

You might be thinking, “But all food is grown in soil. If arsenic is in the soil, why are we only talking about rice?”

Rice is grown in a flooded rice paddy. Meaning most of the plant is directly exposed to the arsenic that is leached out of the soil and into the water. This is true whether it is organic or conventionally grown.

What kinds of rice contain arsenic?

All rice contains arsenic to one degree or another. You likely know that brown and black rice have more nutrients than white rice. But it is interesting to note that they also have higher levels of arsenic because the hull that has nutrients also has arsenic.

Even “wild rice” which isn’t actually rice, often contains arsenic. It just depends on the water in which it is grown.

How can you avoid arsenic in rice?

The easy answer is – just don’t eat rice. There are several other grains you can use very similarly: quinoa, teff, buckwheat, millet, amaranth, bulgur, barley, or even cauliflower rice.

But if you want to eat rice, there are a few things you can do to limit your exposure.

It is safe to assume that producers of rice products are NOT going through the trouble to soak, rinse or cook rice in a coffee maker. So, any rice-based products should be treated with the same eye for arsenic that rice is. This is a particularly relevant point for children, who are at greater risk for arsenic poisoning than adults.

Products to consider: baby cereal, rice milk, rice pasta, rice crackers, dieters favorite – rice cakes, brown rice syrup (look for this as an ingredient in things you wouldn’t expect to have rice) and anything labeled “gluten free” (rice is a very common ingredient when replacing wheat).

Do we worry about arsenic in rice?

We are not big rice eaters. We have a bag of brown rice we bought at Costco that I would bet is at least two years old (good thing rice doesn’t go bad as long as it’s kept dry and tightly sealed). Prior to researching for this article, I had never even considered rinsing, soaking or cooking rice 10:1 with water. But going forward I guess those are things I will think about.

I also will likely not buy more when it’s gone since we are just as happy to eat other types of grains instead.

The one place we do eat rice is when we go out for vegetable sushi. It’s not often, maybe once every month or two. As of this writing, that is something we are likely to continue to do.

If you would like to read what the CDC has to say about arsenic exposure (not just from rice), this article is useful. cdc.gov

Want to stay on top of all things food, fasting and fitness? Join the Whole Food Muscle Club today. Your future self will thank you.