Is Game Changers Right About Protein? 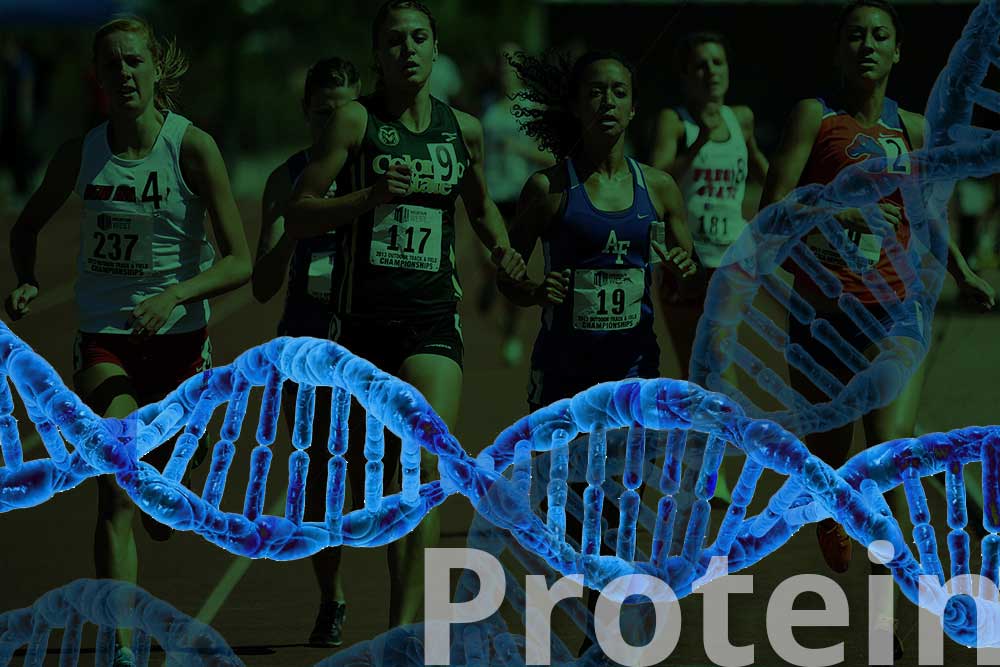 The question about getting enough protein is the first thing the documentary Game Changers addresses with good reason. Both athletes and non-athletes are very concerned that if they eat plant-based they either won’t get enough protein or that they will have to carefully count and balance amino acids. There is a guy at our gym who absolutely stands me down that I am wrong when I say neither of those things are true.

But how did protein become the god among nutrients?

Game Changers says that there was an 1800s hypothesis that energy came from muscle protein and that people believed it a fact rather than theory. By the time the science came out that the hypothesis was incorrect, that carbohydrates actually created energy, the masses were already convinced that animal protein was the way to go and the tide has never turned.

It is true that there was a study in the early 1800s that found that rat pups grew when given animal protein and died when they were not. This was quickly interpreted into animal protein being necessary for life.

It is true that protein is a macronutrient we need. It is a factor in the health of all of our tissues, hair, nails, blood, muscles, organs and even bones need protein.

Of the twenty-one amino acids that we lump together under the term “protein,” humans can make twelve of them. There are only nine that we need to eat. Interestingly, those nine are easily found by eating a variety of plant-based foods. There is no reason to count, measure or worry about it.

In 2014 The NPD Group found that when asked, 80% of U.S. Consumers believe they want more protein in their diet. But most Americans are already ingesting twice as much protein as they need on a daily basis. You’ve probably seen it. If someone is going to have a snack, they almost always reach for a protein.

Here’s the interesting thing. If you were going to actively TRY to be protein deficient, it would be REALLY hard to do while still ingesting enough calories to sustain you. You would have to eat exclusively vegan junk food (sugar, oil and highly processed fillers) and alcohol. Protein deficiency is only a concern if you are starving.

In the industrialized world, most people are suffering from diseases caused by TOO MUCH protein, which is associated with kidney stress, osteoporosis, cancer, coronary artery disease and poor liver function.

Valter Longo, PhD from the Longevity Institute at the University of Southern California defines a “high protein” diet as being only 20% of calories being from protein. His research has led him to believe that “a high-protein diet – particularly if the proteins are derived from animals – is nearly as bad as smoking for your health.”

If you’ve seen Game Changes you know that they make the connection that the meat industry is using the same manipulating marketing to downplay the risks of their product as the tobacco industry used to. But they stop short of flat out saying it as bad for you as smoking. However, in recent interviews James Wilks (the MMA fighter who is the narrator for Game Changers) has stated that he adamantly believes that eating animal products is as bad for you as smoking.

But not all protein is created equally. You may have noticed that I have been very specific in saying “animal protein,” not just “protein.” That is because the risks associated with eating too much protein go away if you are getting your amino acids (protein) from plant sources.

The meat and dairy industries like to claim that the protein they offer is superior. But that is exactly backwards from what the science shows.

Where do I get my protien?

So, what do you need to eat if you want to get all the protein you need without using animal products? That’s easy! Any whole plants you want.

All plants (with the exception of mistletoe, which you shouldn’t eat anyway) have protein in them. Some more than others. But overall, you will easily get the 6-10% of calories from protein you need. And in fact, most people exceed even that.

A few things we eat every day that are loaded with protein: almonds (in the morning as we are making breakfast), flax seeds, hemp seeds, chia seeds and oatmeal (breakfast), hummus (made from chickpeas), black beans or lentils, broccoli (it has a surprising amount of protein in it), peanut butter, and Russ’ Rustic Bread (which has lots of seeds in it). Those are just the things we eat every day. Something I love to toss into dishes just because of the protein content is green peas (if you saw my cooking show this weekend where I made pasta ala vodka you noticed I added green peas to the recipe). And quinoa is always an easy go-to on its own or added to anything from salad to stir fry.

If we, as avid athletes who workout five days a week, can get enough protein eating plant based without thinking much about it, there is no doubt in our mind you can do it too.

So yes, Game Changers was right about protein and you don’t have to worry about getting enough of it on a plant-based diet

YOU HAVE FOUND YOUR PREMIER ONLINE HEALTH PROGRAM

No other program gives you unlimited video coaching, complete library access and full-scale support for all things food, fasting, and fitness. Whether you need information, inspiration, or motivation we are here all the time, every time to help you improve in any way you need.